Lehi was a prophet with great courage, commitment and devotion the the Lord and to his people. Because of what he had heard and saw in a vision, he knew that he must testify to the people of their wickedness. The people were angry and tried to kill him. The Lord protected and blessed Lehi and commanded him to leave Jerusalem so that the Lord could continue to use Lehi as His voice to the people. 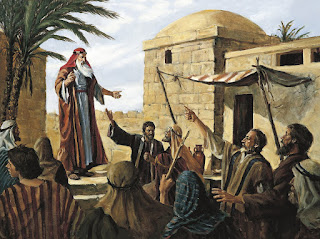 Following the Lord's command, Lehi gathered his family, leaving behind his possessions and traveled into the wilderness to the Red Sea. Here he and his family stopped after traveling for 3 days. Lehi then build an altar and thank Heavenly Father. Lehi had 4 sons, Nephi, Laman, Lemuel and Sam. Laman and Lemuel were both upset that Lehi had made them leave their home and all their belongings in Jerusalem. They didn't believe that Jerusalem would be destroyed as Lehi had prophesied. Nephi wanted to know if what Lehi said was true and so he prayed and was told that Lehi was right, Nephi told Sam and he believed Nephi. Heavenly Father blessed Nephi because of his faith. Nephi was told that as long as he kept the commandments, he would blessed and would be a ruler over his brothers.

In the beginning of class, invite the kids to come up and write on the board the answer to the BOARD QUESTION...... What is a prophet? 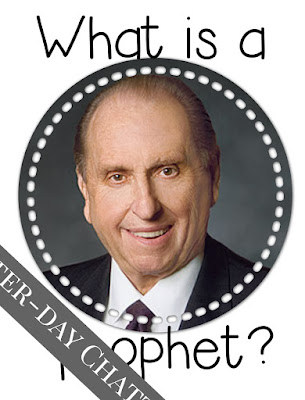 Characteristics of a prophet (source)

(1) He boldly claims that God has spoken to him; (2) he is a dignified man bearing a dignified message; (3) he declares his message without fear; (4) he bears witness without argument or concession; (5) he speaks in the name of the Lord; (6) he predicts future events that come to pass; (7) his message pertains to future as well as present generations; (8) he endures persecution; (9) he denounces wickedness fearlessly; (10) he does things that no man could do without God’s help; and (11) his teachings are in strict agreement with scripture.(12) that he prophesies of Christ.

(includes board question above) 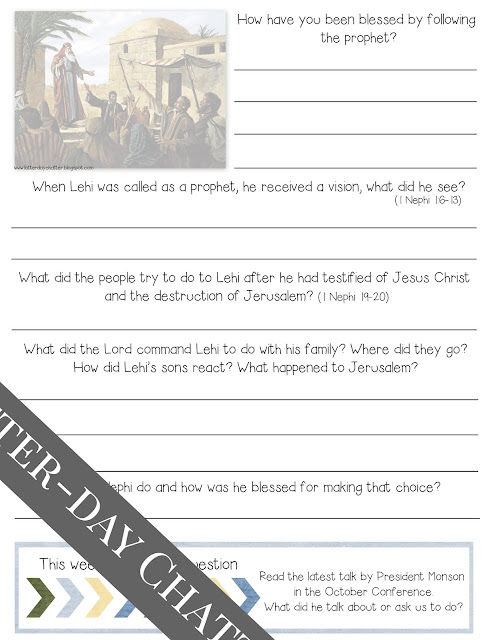 Here's a fun game of matching halves to play to go along with Enrichment #2!
GO HERE TO DOWNLOAD 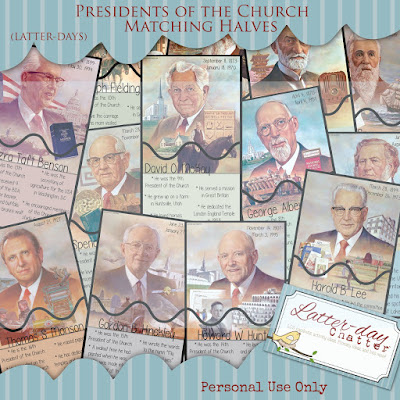 This expires on Sunday!! Take advantage while you can!
GO HERE TO PURCHASE 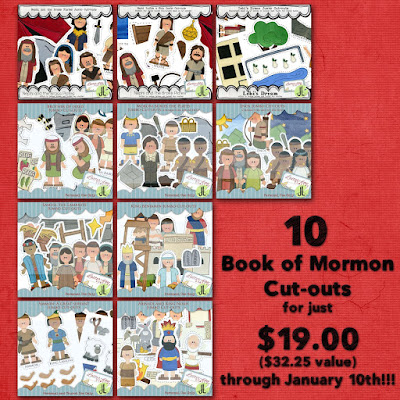 Resources to Study
The Calling of a Prophet (Religious Studies Center-BYU) this one is particularly interesting as it breaks down the pieces of Lehi's calling as a prophet and his vision of the destruction of Jerusalem.