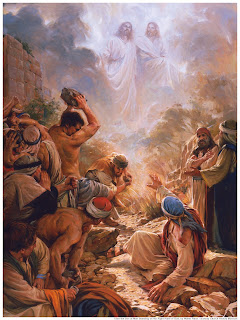 After Jesus died, many of the Jewish leaders thought that the miracles and the Church of Jesus would go away, but they didn't because the Apostles could perform miracles and continued teaching the gospel. This angered the leaders and they put two of the apostles in prison and James was killed.
Stephen was a righteous man and one of seven that the Apostles called to help them manage and run the Church. He was accused of going against Jewish law, he was arrested and taken to trial by the Jewish Council.
At the trial, Stephen told them that they were wicked and that they had killed Jesus Christ.
Stephen then looked up and there saw Heavenly Father and Jesus Christ. He told the leaders what he saw but they didn't believe him and were angry. They took Stephen and stoned him to death. As he was dying, Stephen asked for God to take his spirit. 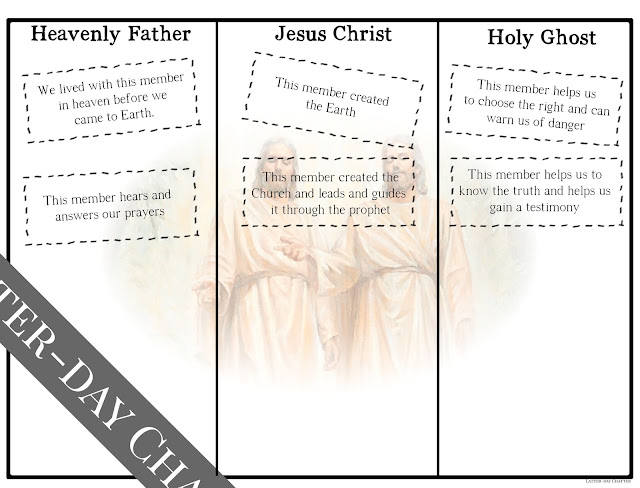